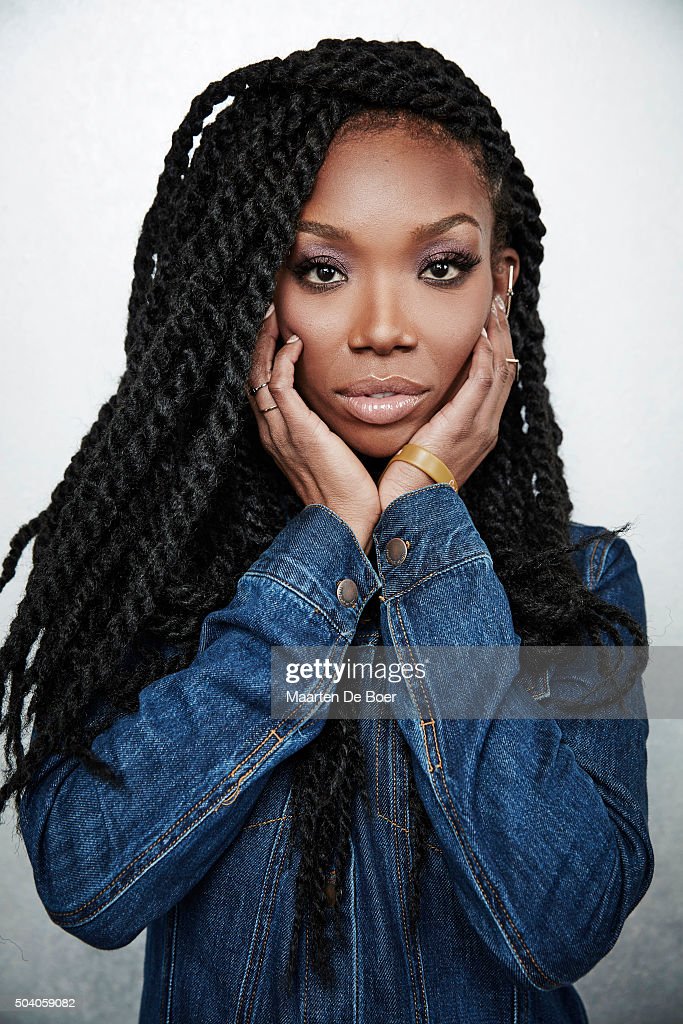 Brandy has been our lives since she was a child. We know from "Moesha" to "Double Platinum" (with Diana Ross) and of course "Cinderella," the first black princess that is normally portrayed by a white princess. Now this is just a short snippet of her earlier acting career, we haven't indulged her singing career. Side note, Brandy was the first album I bought out of the store, I remember being so elated because her voice is like no other, her approach to music is authentic and real. You can tell just by her music that music is her livelihood. "Sittin Up in My Room" replayed in house all day but there might be a new song on replay "Begging and Pleading." This song was such an empowerment for Brandy you can tell by they was she says "Good God Alighty!" Its about woman who has gotten her heart stomped on by her lover and tells hims that if he leaves he can keep his last name, later in the song she feels regret and says forgive me. The pain in her voice is real which is why she will never fade.