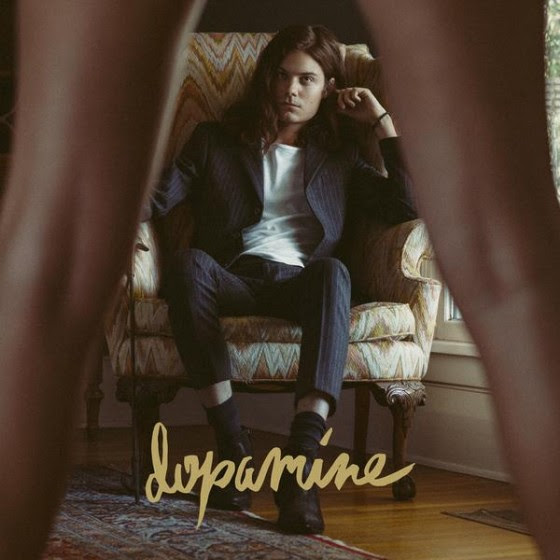 Hey everyone! If you are in the mood for some indie pop music and good vibes, then I suggest you check out the artist BØRNS.  In 2014 BØRNS released the Candy EP, which featured songs like "10,000 Emerald Pools"and my personal favorite "Electric Love."  BØRNS had also released his debut album "Dopamine" just last month, and a few days ago he released the single "Sunday Morning" which features Petite Meller.  Inspired by his home on the west coast, BØRNS injected much of that sunshine vibe into the new music on the album "Dopamine."  Some of my personal favorites from the new album are "American Money," "Clouds," and "The Emotion."  BØRNS is also touring currently, so be sure to check out if he is coming to your town!  Danielle and I are big fans of BØRNS, so don't forget to tune in to our show Bad Dance Moves, Monday nights at 10, to hear how amazing he is.  I hope you guys check him out and have an awesome week!
Posted by Anonymous at 4:34:00 PM