Wiped Out! This Weekend

Hey guys! It's Danielle, it's Monday, so you know what that means - new music! On Friday, The Neighbourhood/The NBHD released their new album (that I have been waiting months for) "Wiped Out!" 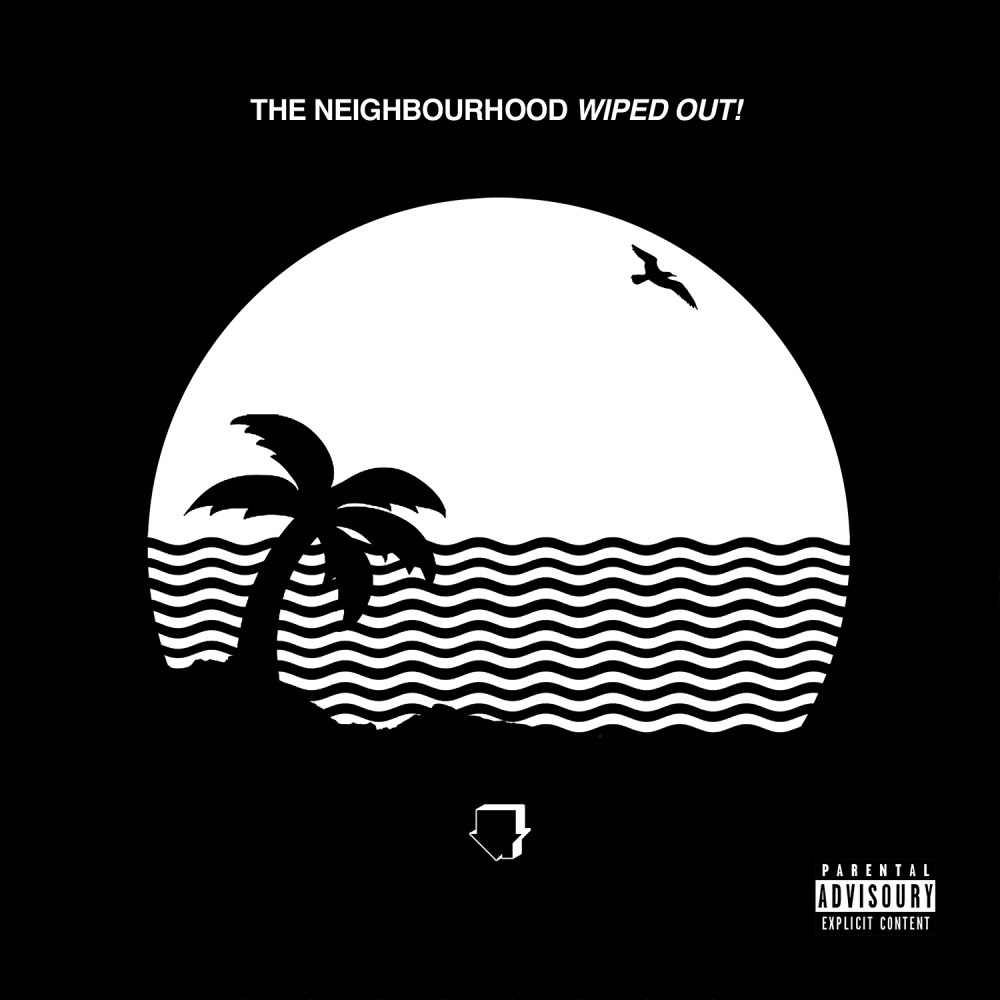 As Jess and I may have mentioned several hundred times on Bad Dance Moves, we were lucky enough to see The Neighbourhood last month at Stage AE where we heard almost half of the album before it was released. The whole album is great, which makes it very hard to pick a few songs to recommend... but if I must pick, I'd tell you to listen to "Ferrari," "Cry Baby," "Daddy Issues," and "RIP 2 My Youth."

This weekend Weezer also released a new single called "Thank God For Girls" and I have had it on repeat all weekend - check it out!

Have a great week and don't forget to tune into WNJR tonight to hear Jess and I play some of these great new jams for you as well as some of our other favorites!
Posted by Anonymous at 12:35:00 PM