Hi everybody! It's new music Monday - and possibly one of the biggest new music Mondays in quite some time, thanks to the Queen Bey herself. Last night at midnight, Beyoncé's new visual album "Lemonade" was released for purchase on iTunes after being available exclusively on Tidal for a short time. The album contains several tracks produced by Diplo, songs co-written by Ezra Koenig of Vampire Weekend, features from Jack White, The Weeknd, Kendrick Lamar, and James Blake, and a whole lot of suspicion... Rumors have been circulating about whether or not the album is announcing Bey's split from rapper husband Jay-Z. Not to mention, Beyoncé's first country song is on the album as well, titled "Daddy Lessons." Because "Lemonade" is a visual album, each track is accompanied by a video - each shot in New Orleans, following suit from Bey's earlier release, "Formation." The album is available now on iTunes, and hopefully on Apple Music in the near future! 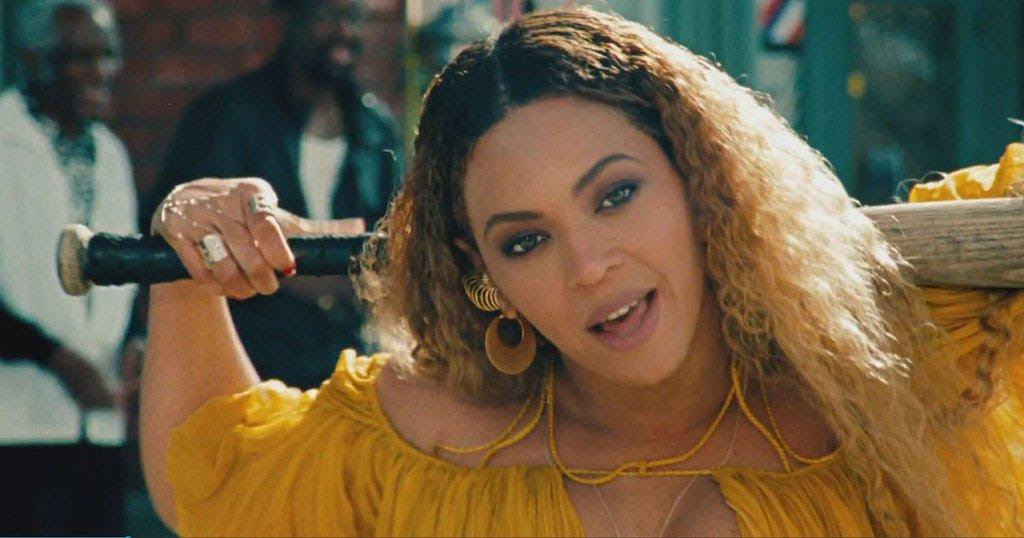 The Strumbellas are a six-piece alternative/indie band from Canada who released their third studio album, "Hope," on April 22nd. "Spirits," the first single off "Hope" was released a while ago, and I became a fan instantly - I definitely recommend The Strumbellas to fans of Mumford & Sons, The Lumineers, or the Cold War Kids.

Lastly, a few great new singles were released this weekend - check out "7" by Catfish & the Bottlemen and "Go Flex" by Post Malone. Unfortunately Jess and I won't be on air tonight, but tune in tomorrow night at 8 PM to hear our girl Liz play some 90s throwbacks!
Posted by Anonymous at 9:53:00 AM