For those of us who are fans of the "6 God", we have been drowning ourselves in the new album released by Drake entitled Views. The anticipation has been killing us all ever since he stated he was "looking for revenge, all Summer '16." Well guys, here it is. Some of us like Drake the rapper, some of us prefer pop chart Drake. But luckily, this artist provides genres on Views that everyone can appreciate and boogie on down to. The beginning of the album starts off with classic Drake: rapping over an amazing instrumental produced by 40. However, as the album progresses on, he sings melodies over beats that remind us of his hit single with Rihanna. Yes I am referring to Work. And yes RihRih is on the album too. Along with PartyNextDoor, a Toronto born artist signed to Drake's label. Some fans seem disappointed as this album doesn't sound a typical Drake album. However, I do not believe he has dropped the ball, but has simply evolved into a new sound within the rap genre. Tune into WNJR Radio 91.7FM for a listen into Drake's new album Views. 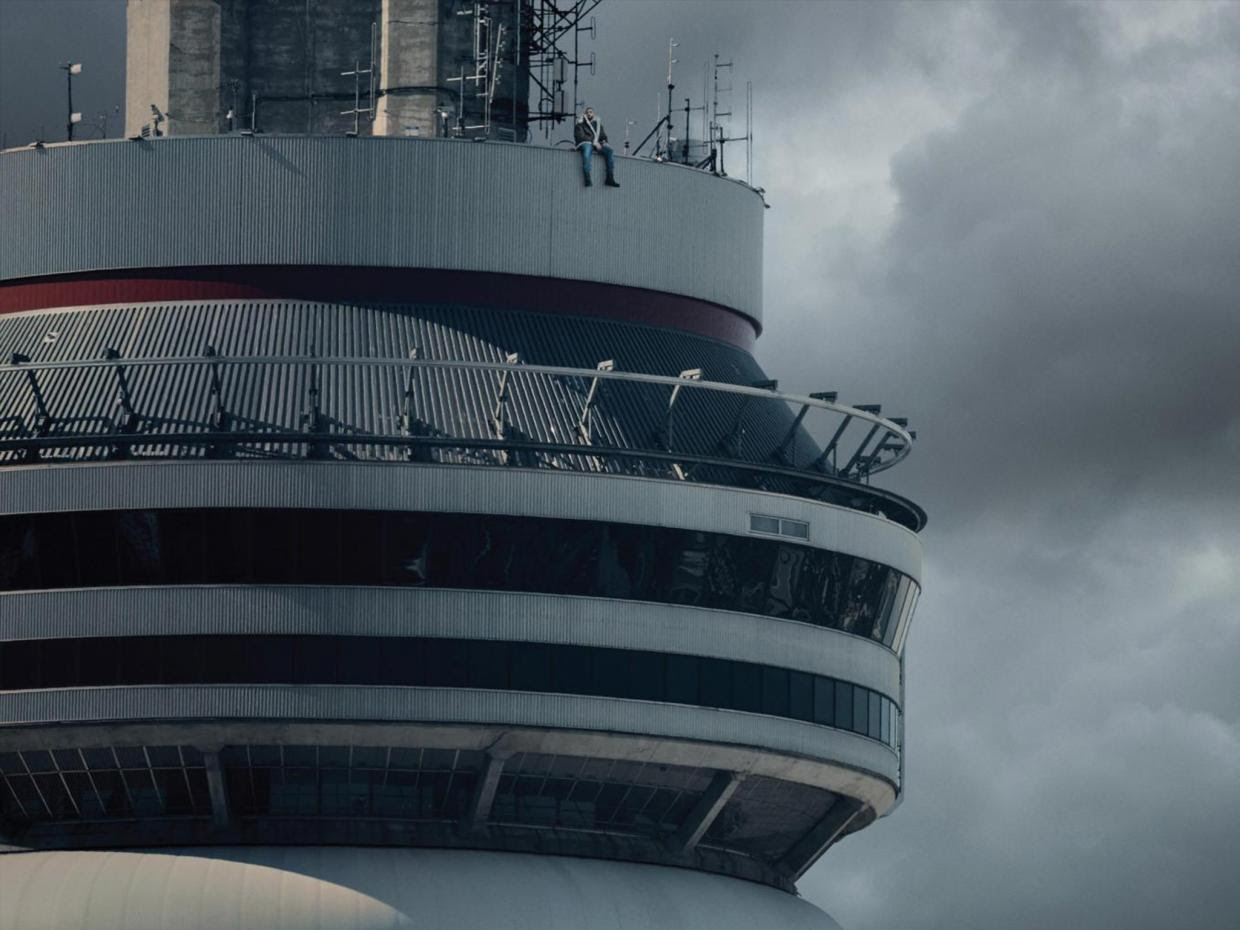