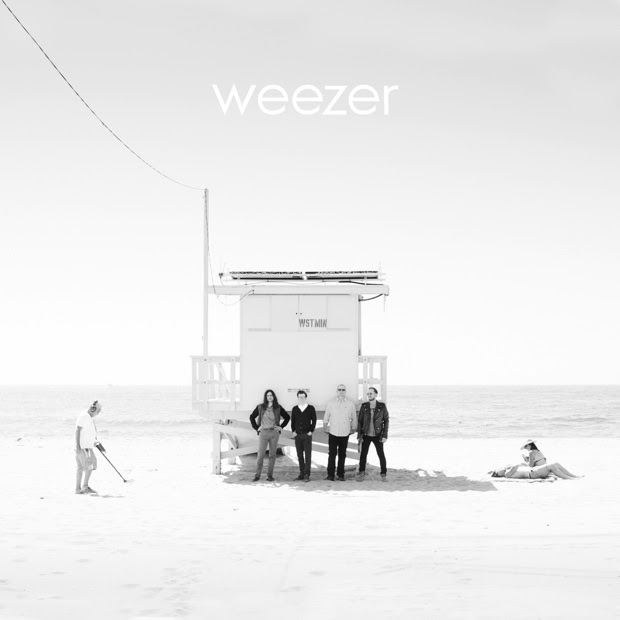 Need plans for your fourth of July weekend?  Well do not worry because some great bands are coming to Stage AE on July 3rd and 5th.  If you are from the Pittsburgh area then get excited for July 3rd because Panic! at the Disco and Weezer are performing for XFEST!  Panic! has recently released a new album titled "Death of a Bachelor" featuring hits like "Victorious," "Hallelujah," and "Emperor's New Clothes."  Weezer is  expected to release a new album in early April titled "Weezer (White Album)" and it features songs like "Thank God for Girls," "Do You Wanna Get High," and "L.A. Girlz."

If you are unable to make the concert on July 3rd then maybe you could catch Modest Mouse and Brand New on July 5th.  Modest Mouse and Brand New will be touring the U.S. so if you are not from the Pittsburgh area you can check out their tour dates above and see if they are coming to a city near you!  You will be able to hear some hits from both bands including songs like "Float On" by Modest Mouse and "Jesus Christ" by Brand New.  This combination of bands is sure to make for a great fourth of July weekend, and I hope to see some of you at the concert!  Be sure to tune in on Mondays at 10PM to Bad Dance Moves to listen to some of these bands!
Posted by Anonymous at 1:15:00 PM