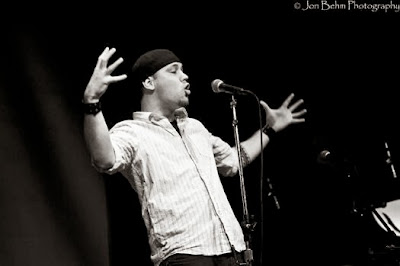 Kyle Tran Myhre, otherwise known as Guante. Guante is an underground hip hop artist, National slam poet Champion, and an activist. It is so refreshing to finally have an artist that is conscious of the injustice in America, that is not even the best part. Guante is a white male, now you're probably wondering why is that important? Guante speaking about white supremacy from the perspective of the most privileged species in America, makes the most impact to the white race. If it were another black person speaking about white supremacy it would not be as receptive to the majority. Guante has great spoken word poem about the term white supremacy. If you want to be awaken I recommend you listen to it. James Baldwin once said to be black and conscious in America is to always be in state of rage.